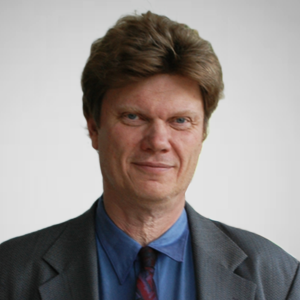 Jacobsson has held CEO positions at Blaze DFM, Inc., Forte Design Systems and SCS Corporation, and executive positions at Xilinx Inc., Cadence Design Systems, and Daisy Systems. He has served on the board of directors of publicly traded companies Actel Corp. (Nasdaq: ACTL), and ams AG (SIX:AMS). He presently serves as chairman of the boards of Advanced Tele Sensors (ATS) Inc., Cymbet Corp., and Safello, Inc. and is an angel investor and board director of a number of other privately held companies in the United States and Europe, including RFMicron, Inc. Prior to his management career, Jacobsson was active in the fields of Integrated Circuit (IC) design and automated design of semiconductor chips. Jacobsson, a citizen of Sweden and the United States, holds M.S. degrees in Computer Science and Electrical Engineering from the Royal Institute of Technology (KTH, Stockholm) and a B.A. degree from the University of Stockholm.