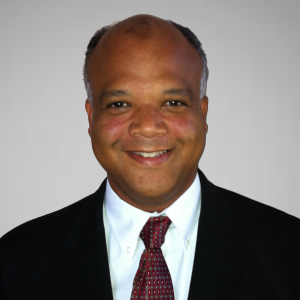 President and Board Member

Dr. Robinson co-founded Vidatronic in 2010. Vidatronic is the leader in Integrated Power Management, especially in small FinFET technologies. He has 30 years of industry experience delivering high performance analog and mixed-signal products. He has managed multiple teams that have taken products to high volume production in multiple foundries and silicon processes. In 1998 he joined RocketChips as a Director of Engineering to start a new design center in Austin, Texas. As a member of the management team he helped grow RocketChips into a world-class developer of high-speed IO IP and standard products. Xilinx acquired RocketChips in 2000 for about $221 million. From 2006 until 2010, he was with AMD managing analog teams responsible for the DDR memory interface as well as multiple analog and mixed-signal blocks in the 65nm, 45nm and 32nm SOI Global Foundries processes.